Tim graduated in 2006 from the Florida Institute of Technology, under the supervision of Dr. Ravi P. Agarwal in the field of nonlinear analysis. He was then hired at Embry Riddle Aeronautical University in Daytona Beach, Florida where during the initial years of his career he continued to publish in that field, including several paper joint author with undergraduate students. He also severed as a research mentor for many years under the US department of education funded McNair’s Scholars grant which he notes was both what initially drew his interest to undergraduate research and is where he met some of the most enjoyable collaboration with students in his career so far! As time moved on, and trends in applied mathematics shifted, he has moved his research more towards the data science area – including regression analysis of financial markets & moving towards statistical learning – and continues to mentor undergraduate students in that field. During his tenure at Embry Riddle he was an integral part of creating the first B.S. degree in mathematics on campus, which he severed as program coordinator of for almost a decade. While serving as coordinator, he emphasized class research projects within the undergraduate curriculum which has since flourished into all upper level classes within the degree. Since then he has moved onto a role with the faculty body as guiding new curriculum development at the university level, but he continues to stay active within the mathematics department generally guiding about 5-10 math degree capstone research students each term. In addition, he has authored several textbooks, including one recent one on applied regression analysis, and he utilizes these textbooks in his teaching with the emphasize to integrate real world problems & research studies into the upper level undergraduate curriculum. 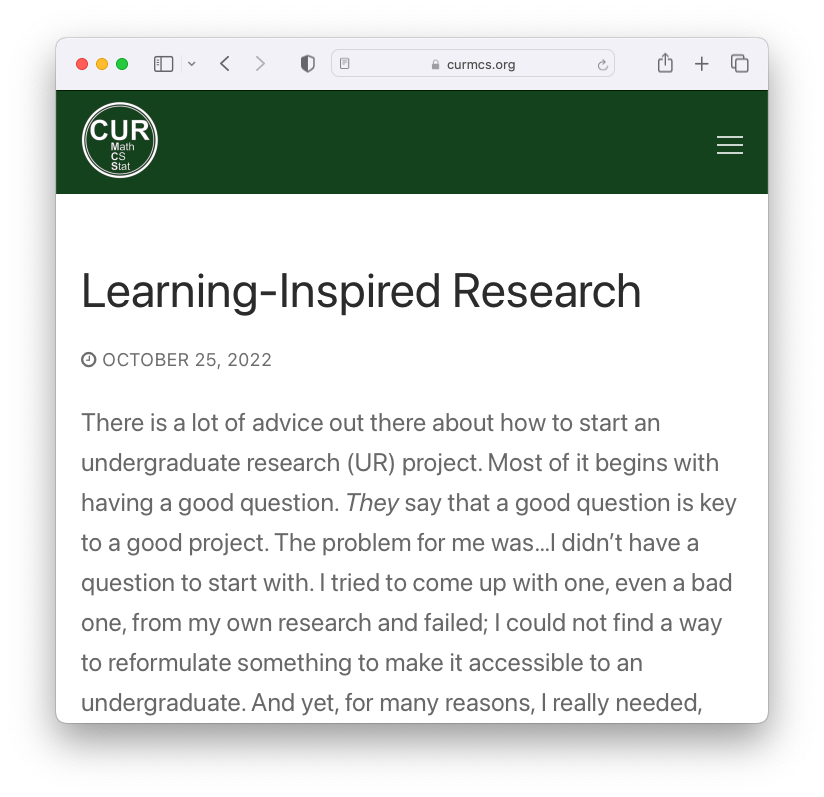 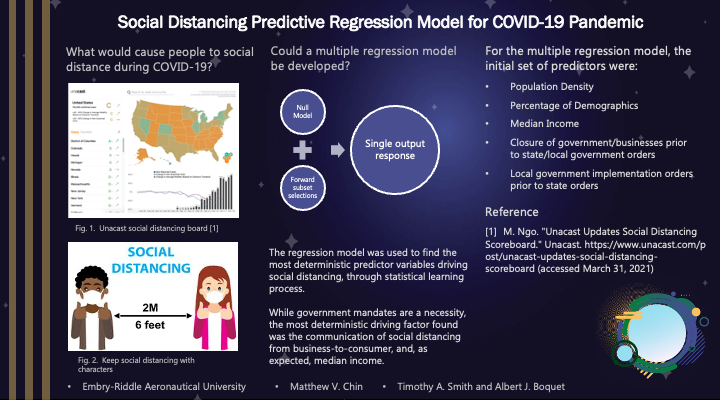 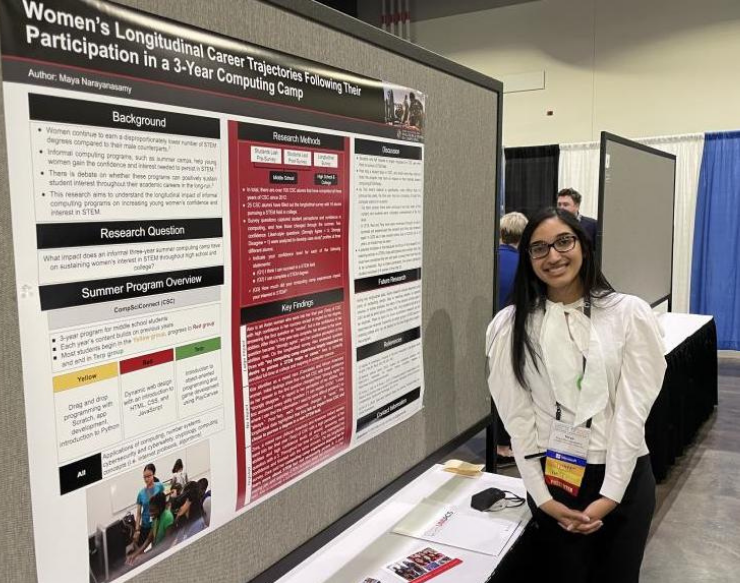 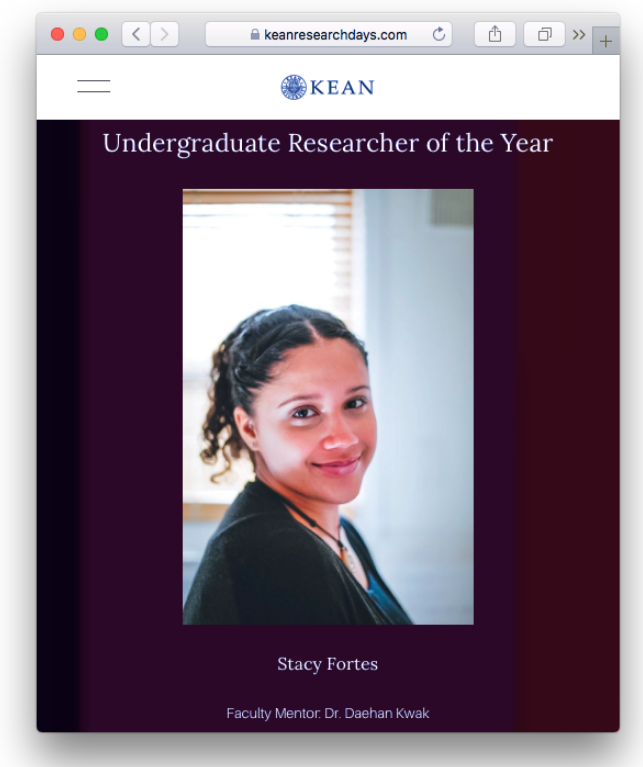 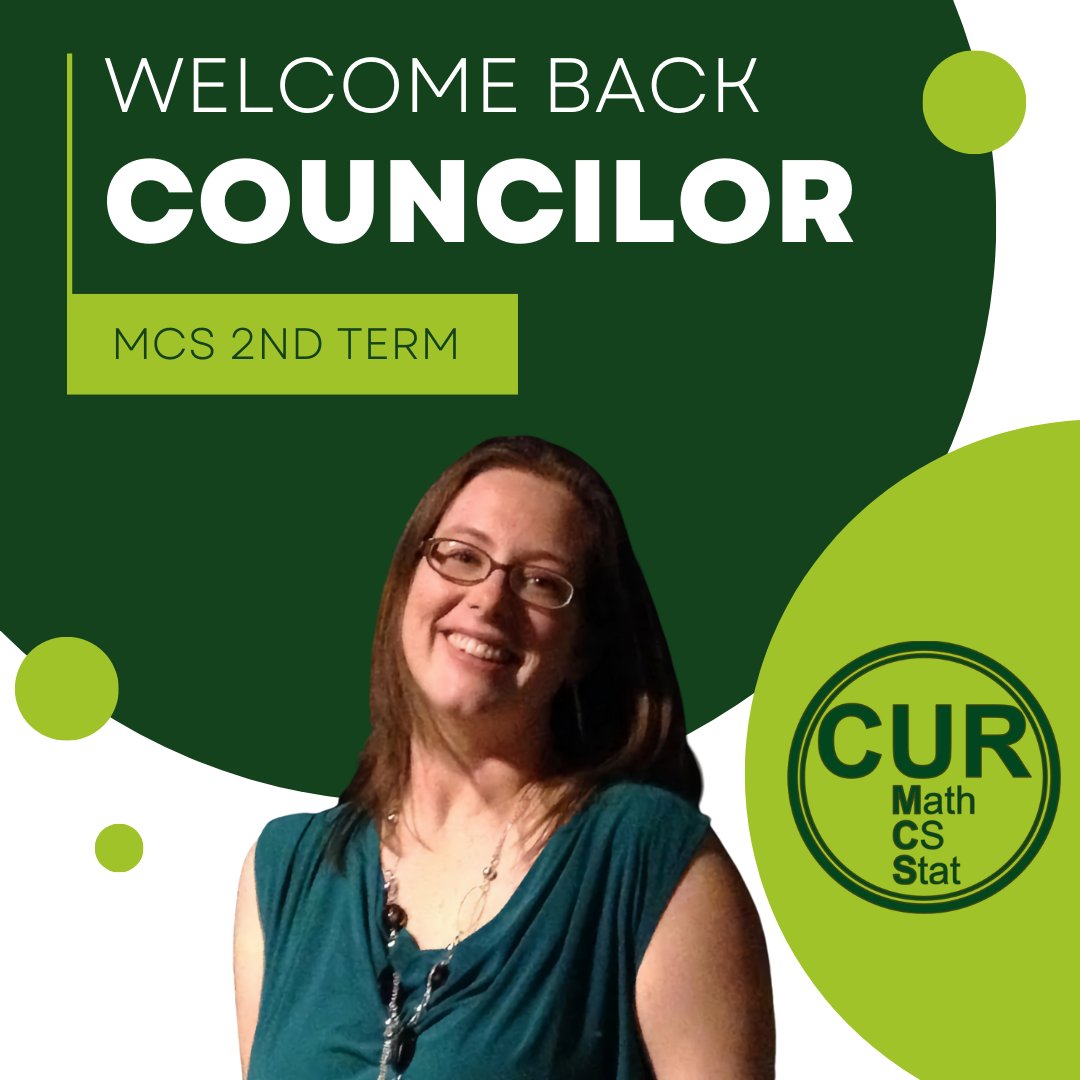